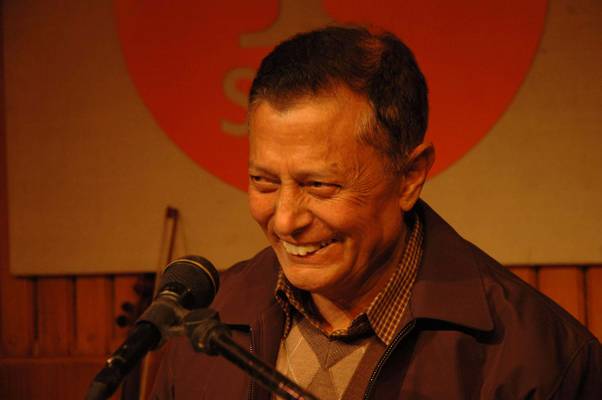 Paleti is a micro event series dedicated to Nepali Adhunik Sangeet. As of now, Paleti has already received blessings and participations of over 50 senior artists.

Managed and Produced by